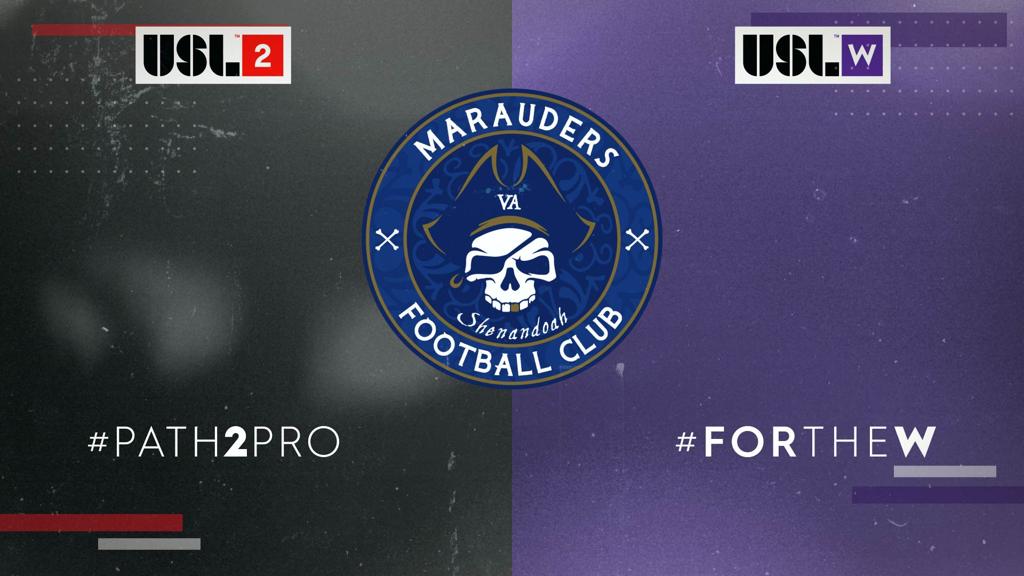 WINCHESTER, Va. - Today the USL announced that Virginia Marauders FC will be the latest club to join USL League Two and the USL W League.

“We’re excited to join USL League Two and W League in order to increase the credibility of the game west of the major Northern Virginia cities,” Ahmed Sheta, founder of Virginia Marauders FC, said. “The goal is to give the community something to build on and offer local talent a home to play higher level soccer without having to commute too far.”

The club’s mission is to provide local college players a pathway to professional futures. Virginia Marauders FC want to give those players a platform to showcase their skills and promote themselves to leagues around the world, including other USL properties.

“We couldn’t be more delighted to have Virginia Marauders FC in League Two and the W League,” Joel Nash, USL VP of Youth and Pre-Professional Properties, said. “Virginia is one of the most well-represented soccer communities in our league, and we can’t wait to add another great club to the mix.”

This will be Virginia Marauders FC’s first season playing competitive soccer. The club plans to announce players and staff for both squads beginning in March.

The club says it will be partnering with local youth clubs and businesses to provide a better game day experience.