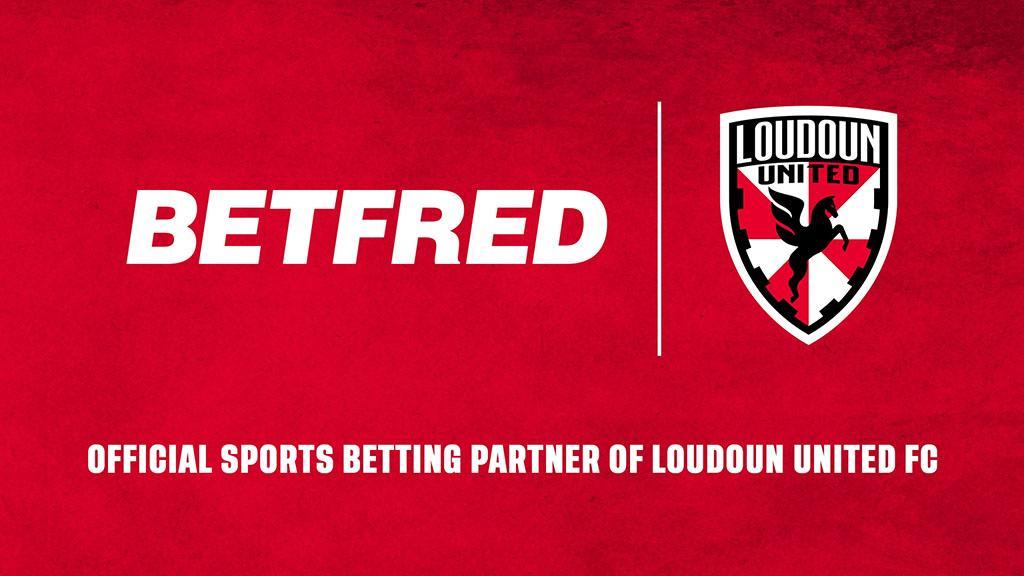 As part of the partnership, Betfred will be the back-of-jersey sponsor for the Red-and-White home and away kits beginning with the 2023 USL Championship season. This marks Betfred’s first partnership with a soccer club in the United States.

“Our partnership with Betfred enables us to enhance the fan experience and helps provide additional opportunities to engage with our ever-growing Red-and-White Community,” said Doug Raftery, Loudoun United FC Executive Business Officer. “We look forward to working with Betfred to create a great environment on and off the field for seasons to come.”

Betfred USA Sports is the wholly owned US subsidiary of Betfred Group, a United Kingdom-based bookmaker that owns and operates over 1,400 betting shops in the UK with over 50 years of experience. Betfred is currently operating in eight states and continues to grow its US presence.

“Betfred has a long history of successful sponsorships of soccer clubs in the UK, and we couldn’t be more excited to enter into our first partnership in the US with Loudoun United,” said Bryan Bennett, COO of Betfred USA Sports. “The club has built a solid foundation over the last 4 years, and we look forward to a long partnership to build the Loudoun United fanbase and Betfred Sportsbook over the coming years.”