Safe and reliable testing across Championship, League One has been essential element in return to play 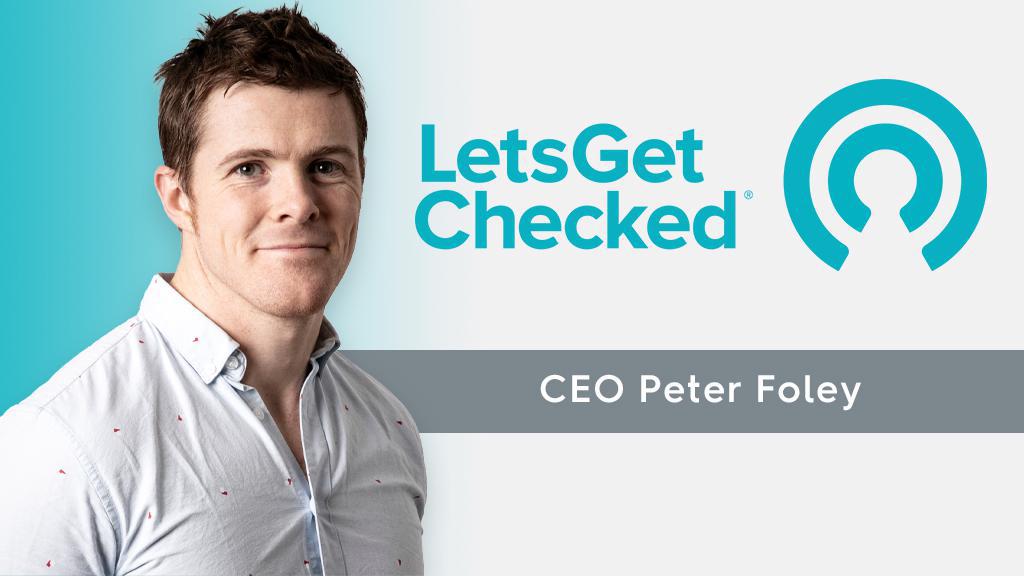 LetsGetChecked has been an essential element to the successful return to play and completion of the 2020 USL Championship and League One seasons. Thanks to its safe and reliable testing for COVID-19, the organization that had previously build a strong reputation for home testing that covers general health, men's health, women's health, and sexual health in the United States and Europe has been an essential part of making sure gameday happens across both leagues since the resumption of play.

But the inspiration that led Founder and CEO Peter Foley to find fast, efficient ways for people to take control of their own health goes back to his own personal experience as a college student and enthusiastic amateur rugby player, and a diagnosis of testicular cancer that went undetected for months despite numerous hospital visits.

“When I went to college, I studied law as my undergraduate degree and a master's degree in business studies,” Foley told Business Insider earlier this year. “I was playing a lot of rugby and just got a kick. I ended up in the emergency room, and it was just something I thought was nothing. But they sent me home, and then I went back a couple of weeks later as the pain was persisting, Then, they sent me home again.

“I think I spent a couple of months just with that same issue, and then went back again. They should have just done a scan on me at the time, and they just never bothered. It kind of went from there, but it was just a long, drawn-out process and it should have been a quick one.

“Especially at that age, running in and out of hospitals isn't something a youngster should be doing. It should have been a pretty quick process, but instead, it was months.”

This year, of course, has seen a key need for safe home-testing due to the COVID-19 pandemic. LetsGetChecked’s home kits have provided accurate results for people across the United States and Europe, including clubs in the USL Championship and League One under a new partnership that was struck during the 2020 season. LetsGetChecked has provided testing resources across numerous industries, including other sporting organizations such as golf’s European PGA Tour, allowing testing to be completed safely and reliably in the United States and Europe. 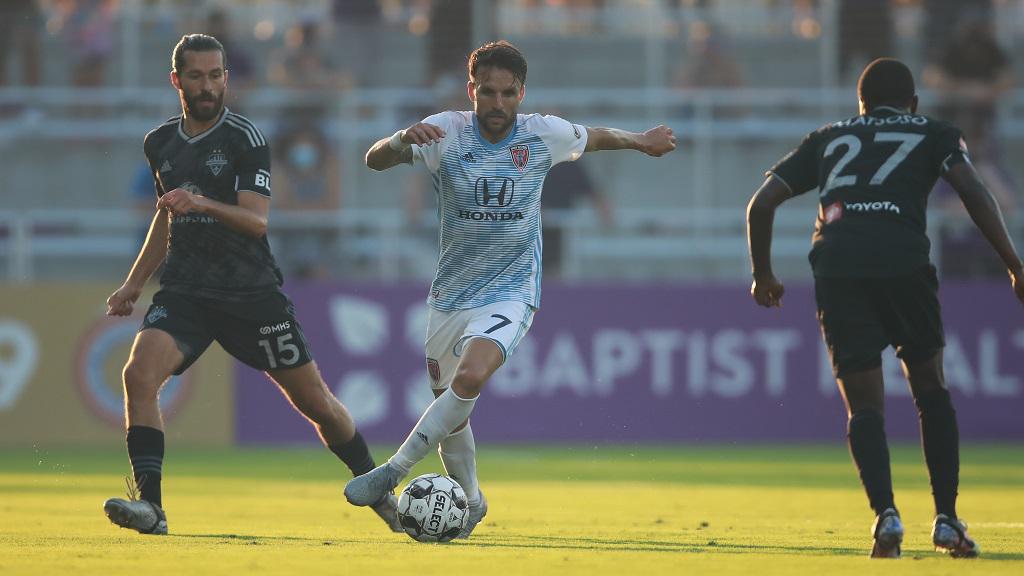 The 2020 USL Championship regular season was completed this past weekend as LetsGetChecked played a key role in providing safe, secure testing for the league's club's across the United States. | Photo courtesy Em-Dash Photography / Louisville City FC

LetsGetChecked is capable of this in the United States primarily thanks to its own CLIA/CAP/BSL II certified high complexity laboratory based in Monrovia, California. It’s there that up to 300,000 tests are processed each week, including those from covered persons at the clubs of the Championship and League One that have allowed the seasons for both leagues to resume in a safe environment.

By owning all aspects of the testing service, including the collection kit manufacturing process, logistics, lab analysis and physician approval, LetsGetChecked is able to provide a native testing flow that delivers unmatched safety and scale for customers. Each test is trackable in real-time through each step of the distribution, collection, lab analysis and diagnosis process, which results in transparency to inform timely decisions.

As the Championship and League One seasons prepare to build to an exciting conclusion at the end of October, LetsGetChecked has been a key partner in ensuring the campaign’s successful completion over the past four months. In the long-term, meanwhile, LetsGetChecked will continue to provide everything fans could need to maintain their own health and wellness in years to come.

“Our purpose is to empower people to live longer, happier lives,” said Foley. “We do that by providing easy-to-use at-home tests to provide consumers with the secure, trustworthy results and support they need to make decisions about their health.”