Brazil Is In The House 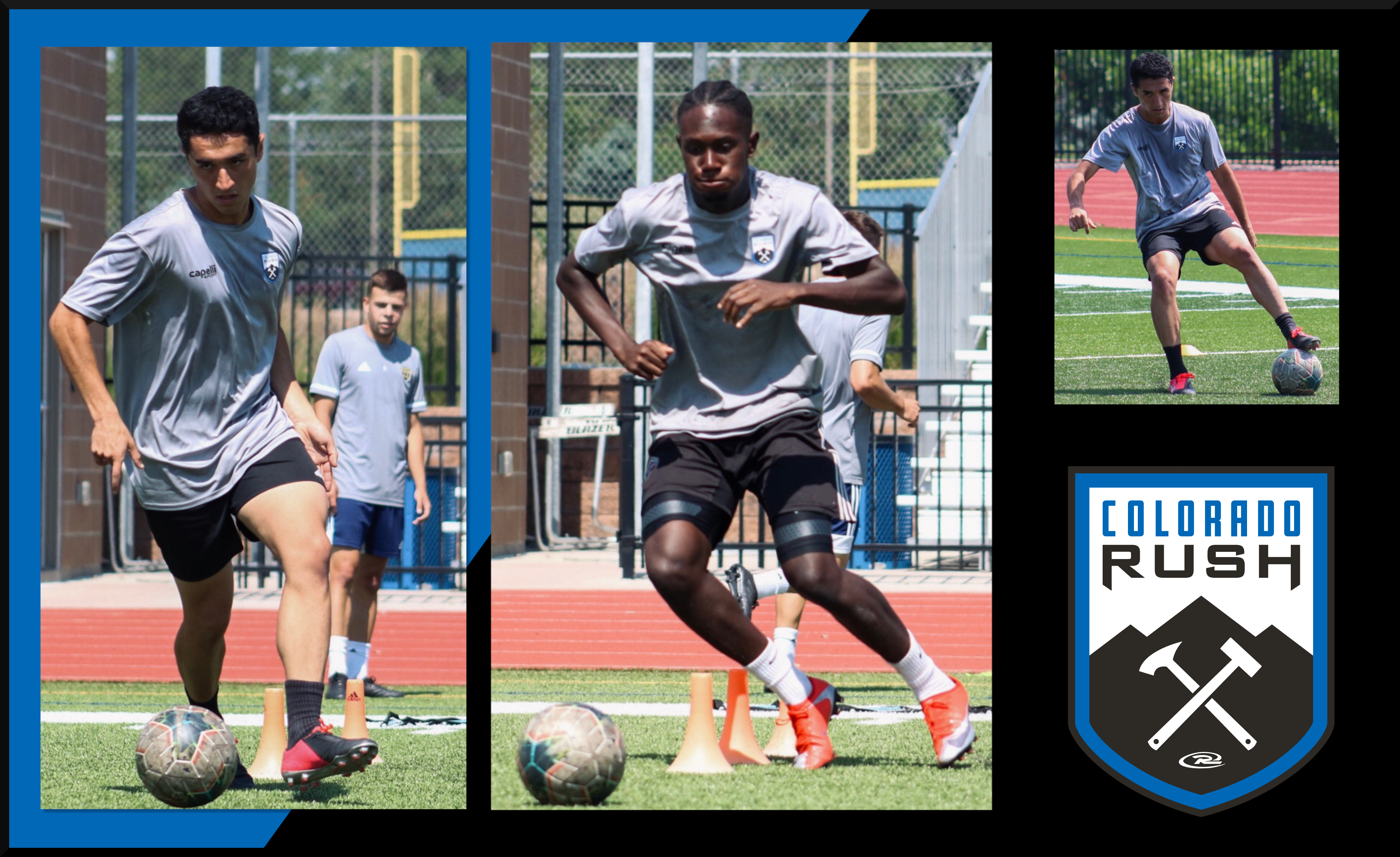 We got to see a fresh face at today’s training. From Brazil, it was Rodrigo Oliveira’s first training session for the Colorado Rush USL2. Oliveira stated, “I am still adapting physically. The team is being really cool with me as far as making me feel at home”. Coach Elliot Prost discussed the relationships the players are building on the field and you can see the bond between the players.

Adapting to adversity has been a key factor in order to get the best out of yourself, and that’s been true so far for the Rush. Adversity hit with COVID-19, finding fields to train on, meeting teammates as they stroll in later into the season due to COVID, and even the Colorado altitude. It’s the reactions and how each individual has adapted to these strange times, which have been great. You can see the positivity and growth in the Rush as individuals and together as a team.

A big theme of today’s training session was defending as a whole. Coach Elliot Prost stopped the team during a possession drill and said, “Everyone here can play and is very technical, but I also want to see how you all defend together to win possession of the ball”. Colorado Rush has been technically sound and buzzing tactically. Every player has been able to express their creativity while in possession and showed their determination to win the ball back when they didn’t have the ball.

As we head into midway through week six of training, the players are eager for matches and finally have some matches to look forward to. Announcements on these matches are coming soon. Make sure to follow us on social media so you don’t miss it!