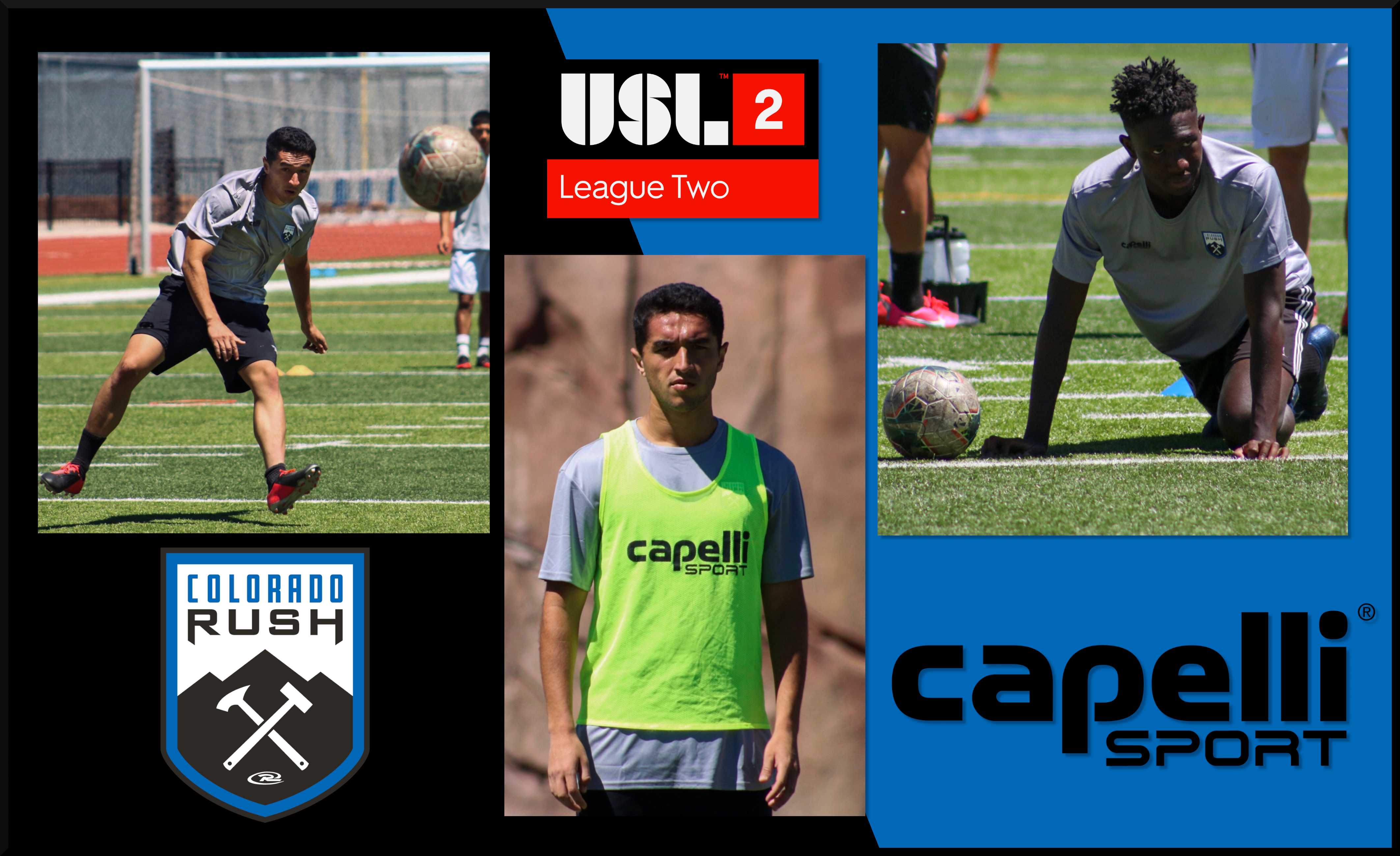 Today’s training session was somewhat different for the Colorado Rush USL2 team. Coach Elliot Prost divided the team into two groups, running a separate training session for each of them both. As Burl Shepherd put it, “there was a defensive group and an attacking group. We focused on learning each other’s specific attributes because sometimes when you’re in a larger group training you don’t really get to know each other as well.” Shepherd happened to be a part of both groups and was able to prove himself both defensively, and in the attack minded training sessions.

Warming up, the defensive group started with a game of soccer tennis. However, to change up the focus, the players were only allowed to use their heads. Heading the ball was the theme of the defense’s session. Eben Noverr (defender) stated that the main focuses of his group’s training session were “tactical components and making sure that we are sharp winning the ball. We also did some 1v1 defending. Overall, we just went over the basics of defending individually.”

A large portion of today’s training session was clearance and how to deal with aerial balls. Noverr stood out with proper positioning, great defending, and dealing with those aerial balls with ease. He stepped up not only by example, but also by being very vocal, assisting his teammates with their awareness and picking them up when necessary.

Transitioning the second half of training into working with the attackers, this group focused on agility and finishing. There was a lot of repetition with shots on goal in different scenarios for both the keepers and attackers. With quality players, we were able to witness some class finishes along with some astounding saves. 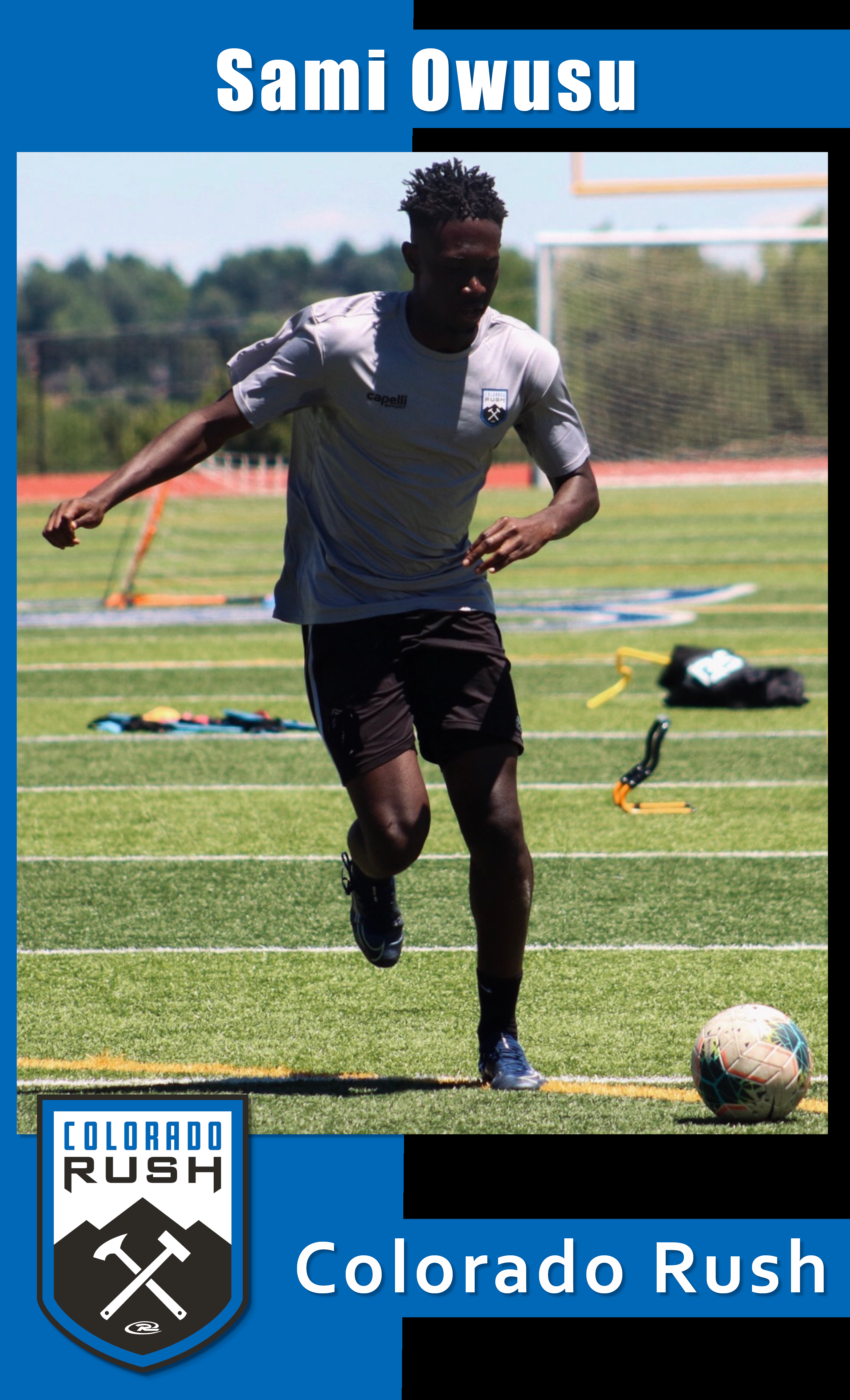