Be The Hardest Worker 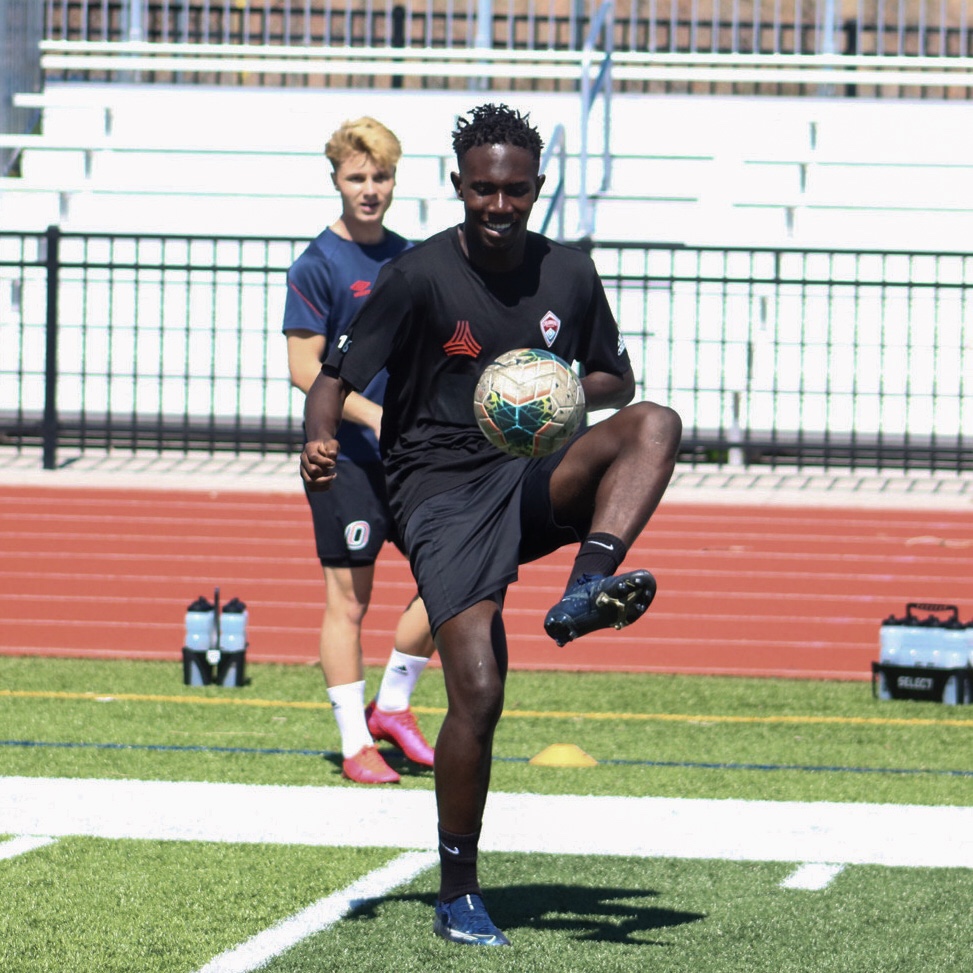 “Be the hardest worker on the field”. The quote that is not only Edgar Vargas’s favorite inspirational quote but it is also the quote that he tries to live by while on the field. We saw a lot of hard work from all of Colorado Rush’s players throughout this week. Coach Elliot Prost ran many outstanding drills that challenged the players and helped them to improve.

Today’s training session focused on technical skills and a lot of playing. The goalkeepers focused on their positioning during different scenarios. Coming all together in a small sided 4v4 game, Ben Knust had some amazing saves. In particular, when he saved one impressive shot, immediately got back up and saved the rebound follow up right after. During this game, it was also more apparent that the players have been together now for two weeks. Their movement as a team was much more fluid than the first day of training. It is exciting to see these amazing players get closer and really come together. At the end of practice, the players competed in a finishing drill. Though some soccer balls flew over the fence, there were a lot of impressive goals.

That wraps up Colorado Rush’s second official week of training as a USL2 franchise.  Coming next week the team will continue to build their fitness and increase sharpness technically, stated Coach Elliot. We are excited to get back to training after some rest this weekend! Be sure to check out our other social media platforms @corushprodev! 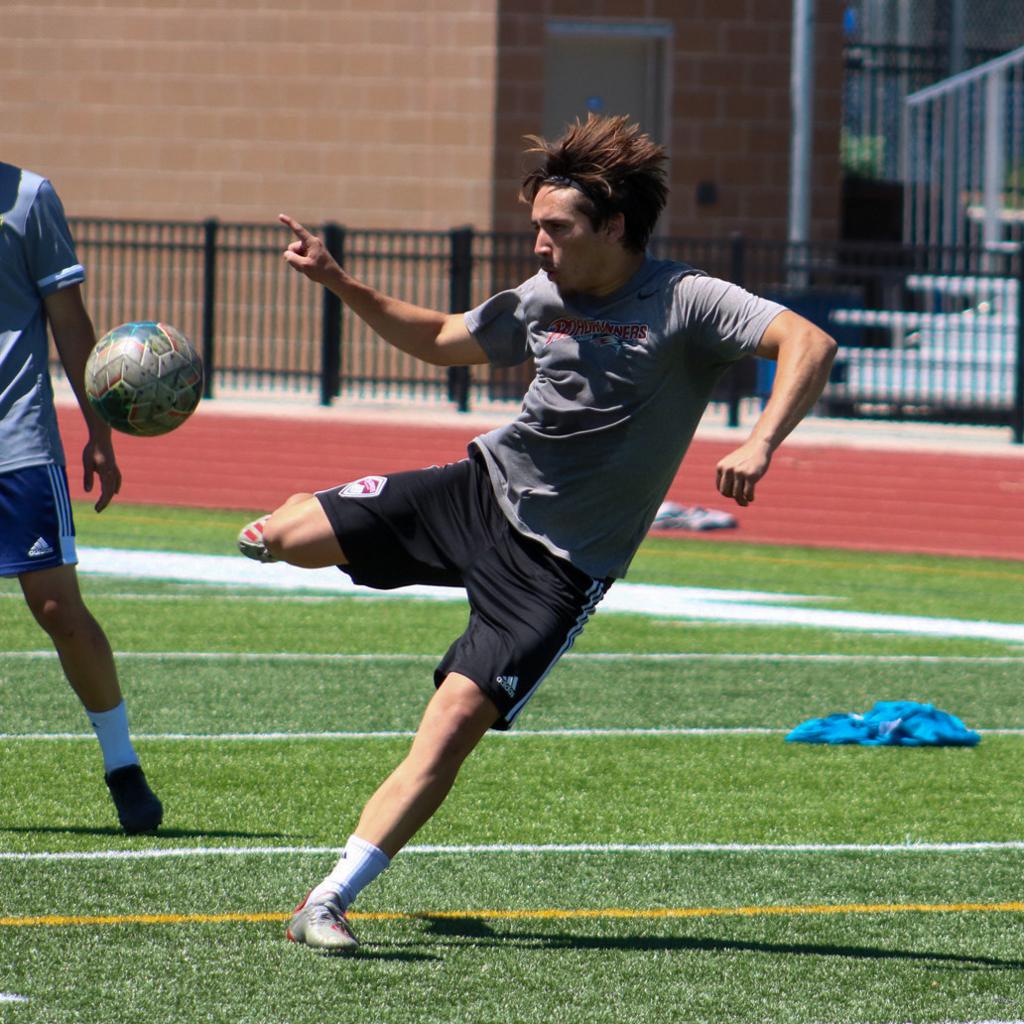 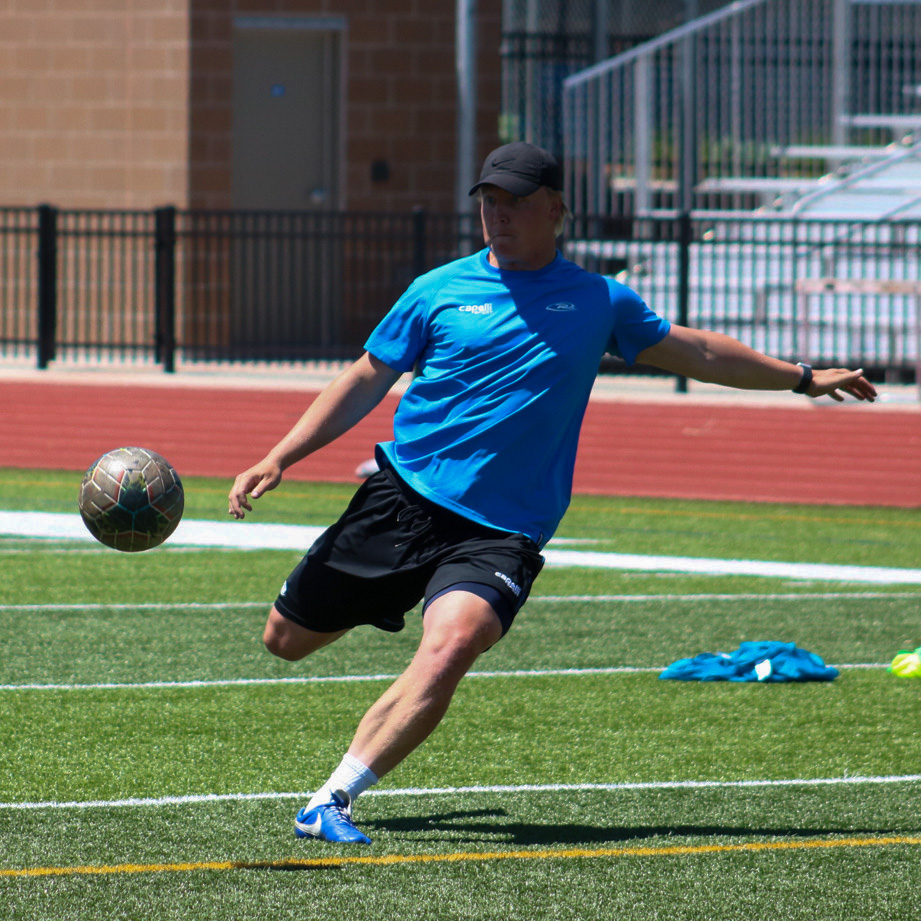 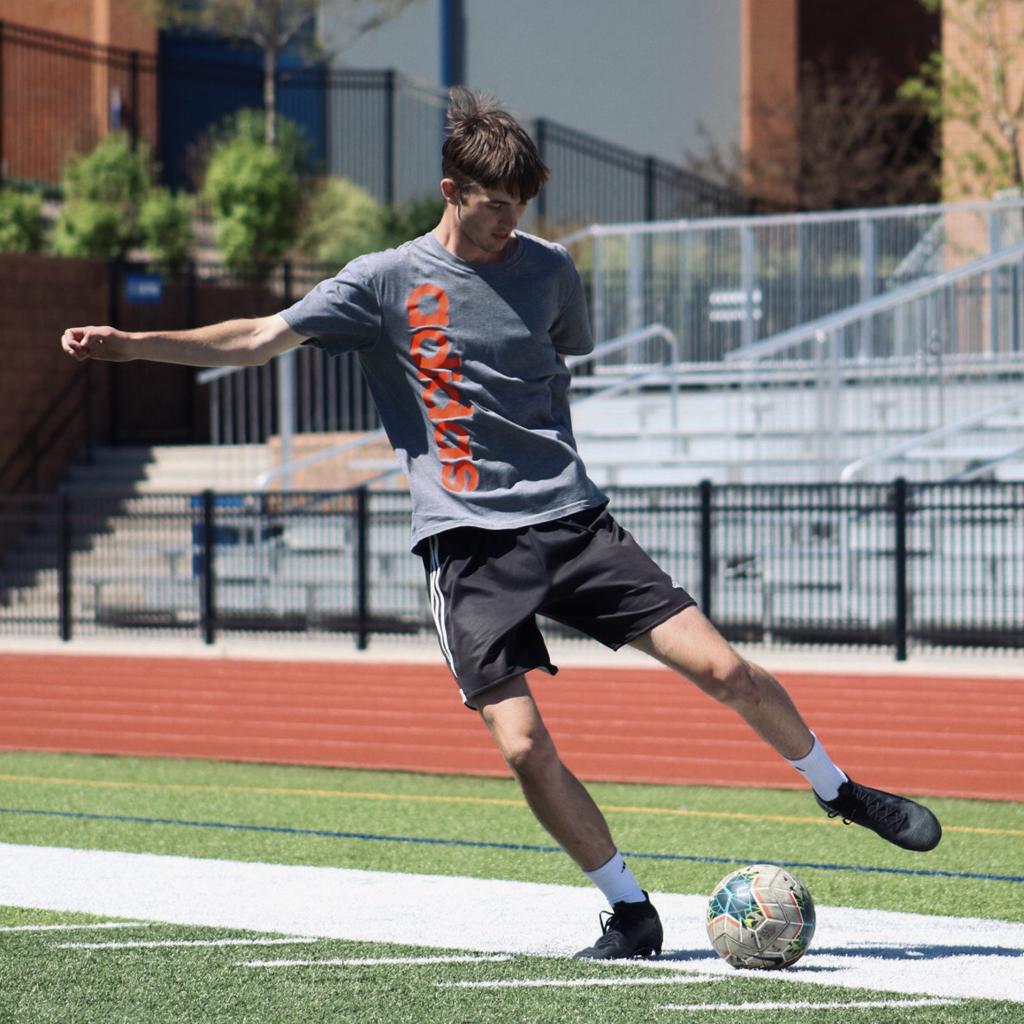 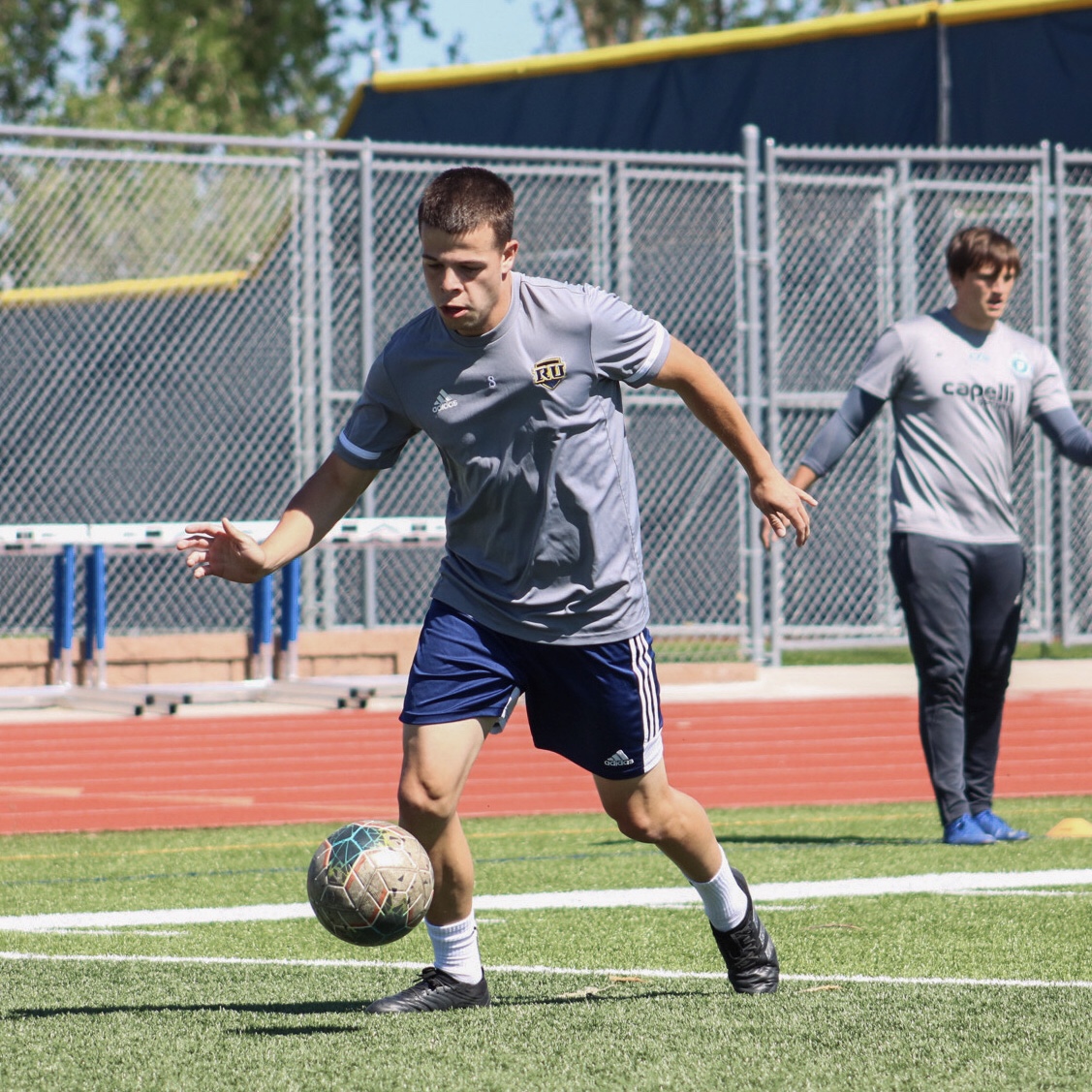 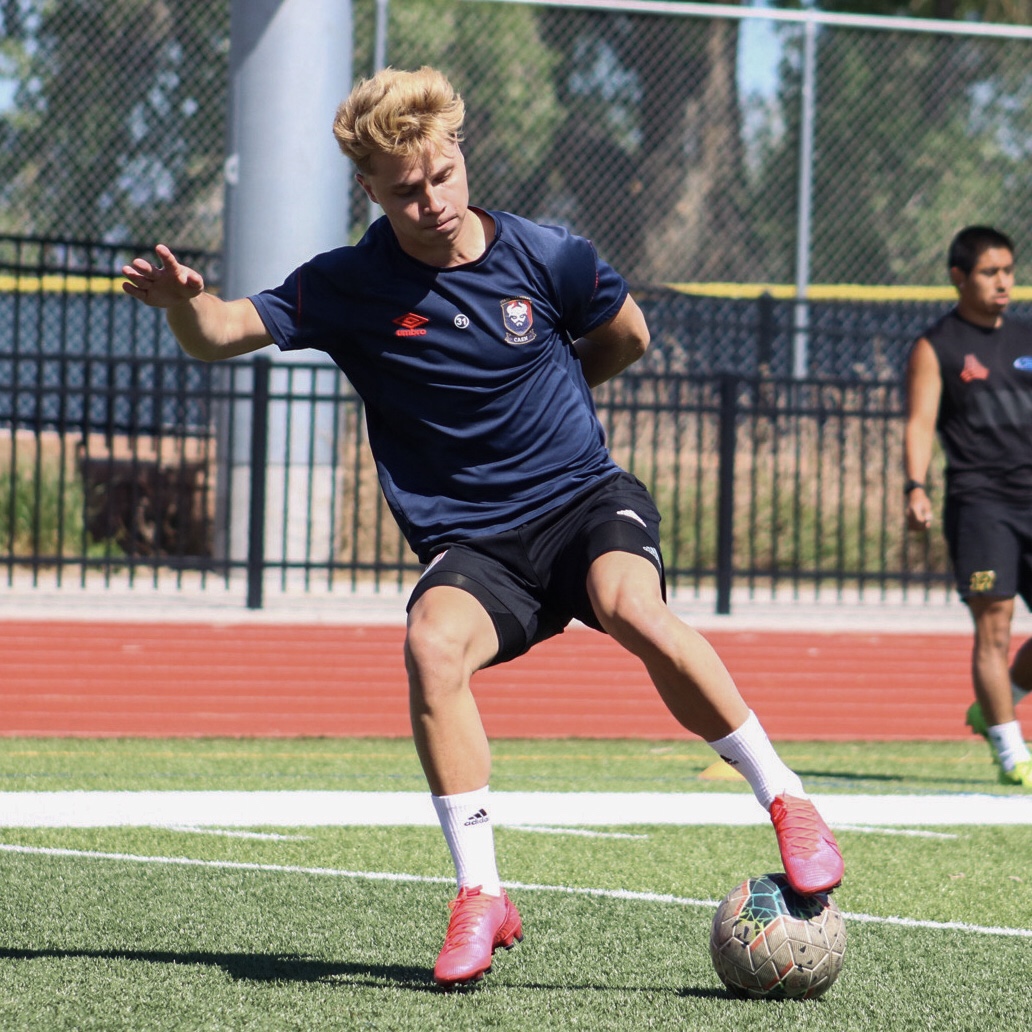 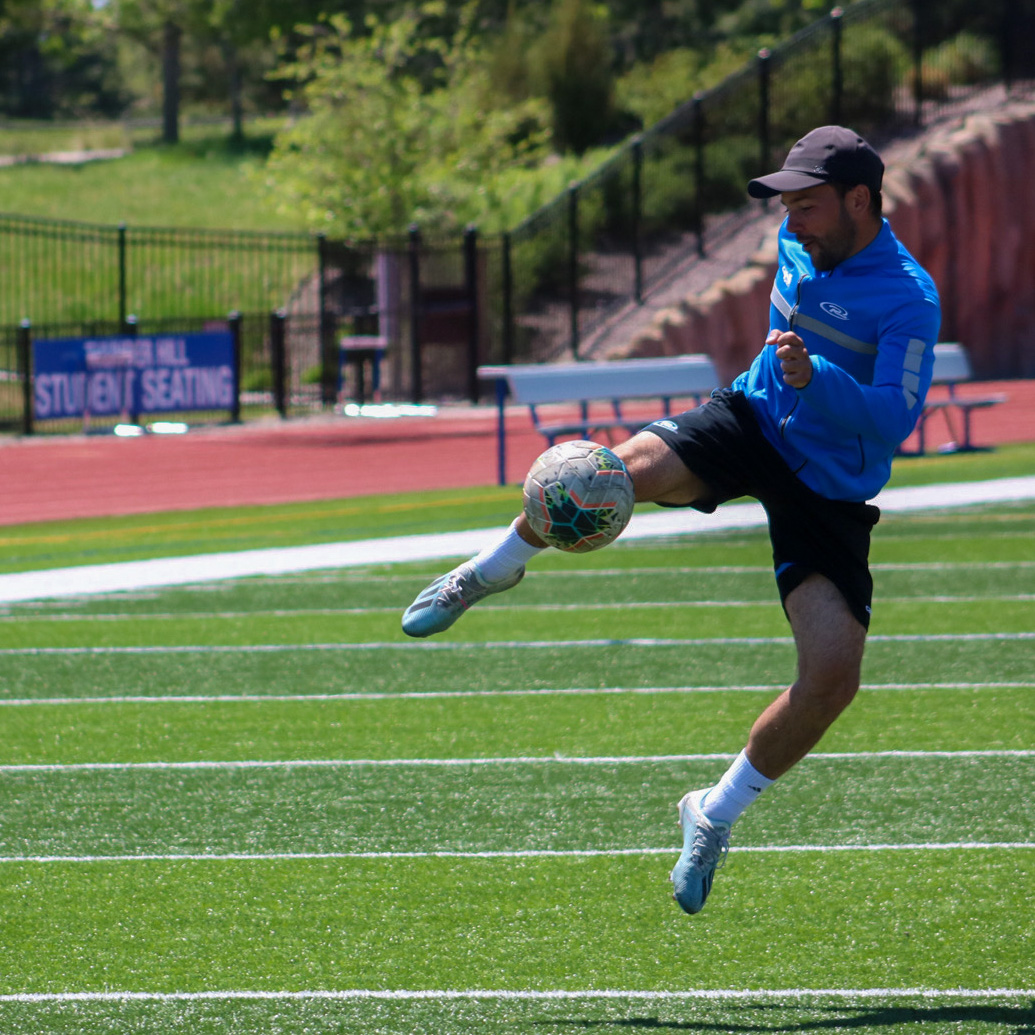