The Coaches End Week One On A Bang

The Colorado Rush wrapped up their first week of training, with a strong third training session. Coach Elliot Prost, had some positive things to say about how this first week of training went. He stated that, “progressively through the week, we increased the intensity, the number of players and they responded well. It has been very positive so far.” He went on to say that the quality will continue to improve and that each player will continue to be challenged. In the next few weeks, the Rush will continually be adding more players into their training sessions. Many of the Rush players are from outside the state and country, so the team is eager to continue to meet their teammates. As everyone starts making their way into town, the squad will continue to keep up the hard work.

The players also had some positive things to say about today’s training session. Today’s training session consisted of a numerous amount of drills that focused on fundamentals, passing combinations, finishing, and small sided games. The Rush players and coaching staff had a good time at the end of training with a competition as the players were split into two teams, and anticipating for a finishing drill. Everyone was competitive and showed some great finishes, but the game ended in a draw, so it would be the coaches' turn to participate in order to break the tie. Colorado Rush’s coaching staff showed some classy finishes to wrap up the session and the “orange” team came out victorious.

Today was Edgar Vargas’ first training session with the Rush as he just arrived in Colorado last night. Edgar mentioned that he is happy to be coached by goalkeeper coach Lewis Wilcox and getting to compete alongside another great keeper in Cooper Erickson. Like some of the other feedback we have gotten from other players this week, being back in a team setting is a lot different than training alone. Logan Hitzeman said his favorite thing about today’s training session was the finishing drill at the end because he had fun competing and all of the guys had a good attitude.

As the quality of training continues to improve, these players are continuing to set individual goals for themselves. Logan wants to work on being more patient and letting the game develop before he makes his decision. With the weekend off, the players are going to continue working hard in order to prepare themselves for another full week of training. Edgar said he is going to go to the field with roommate Luke Hansen to get some shooting in while Logan is planning to lift weights and run a few miles a day. That wraps up Colorado Rush’s first week of training and we are excited to build off of it going onto next! 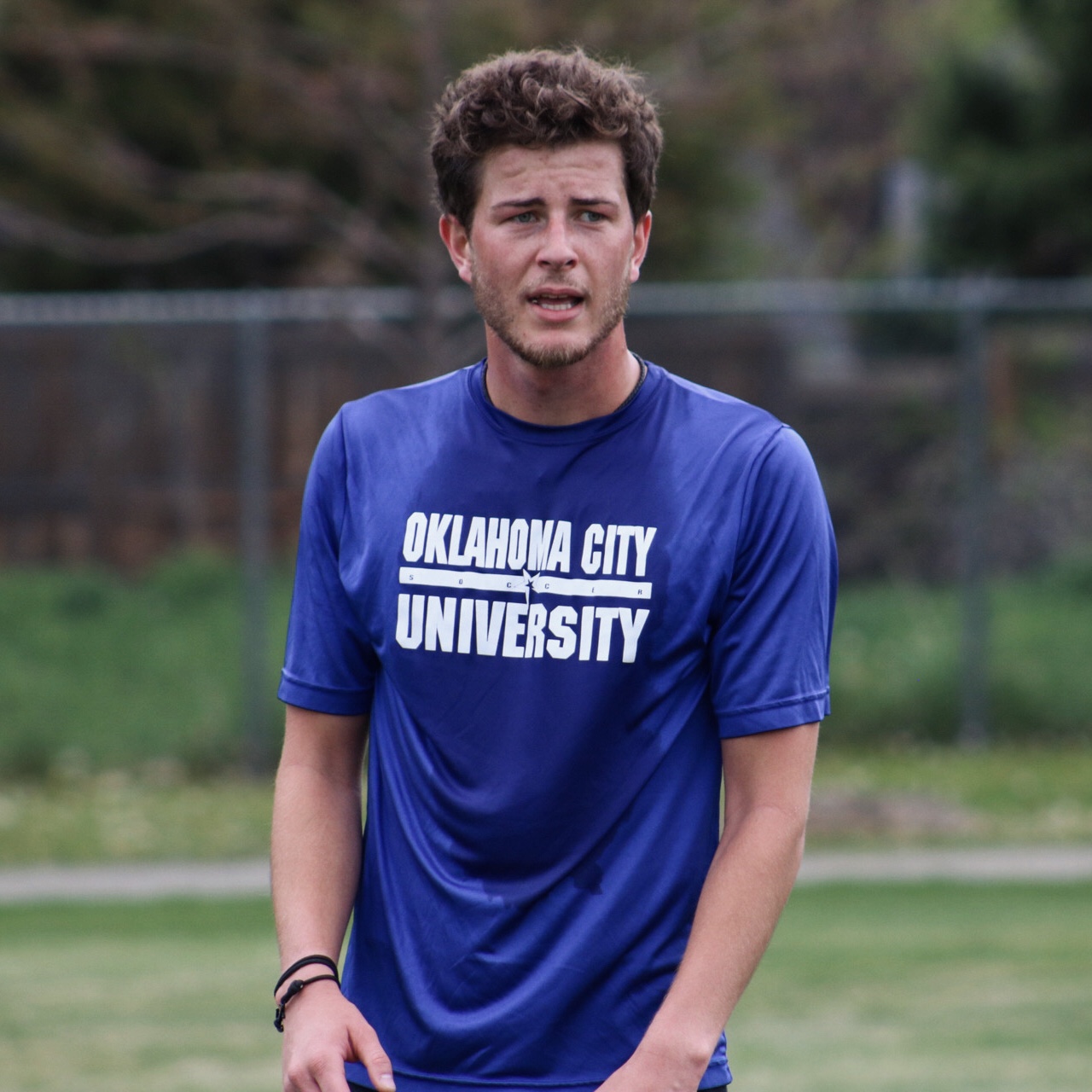 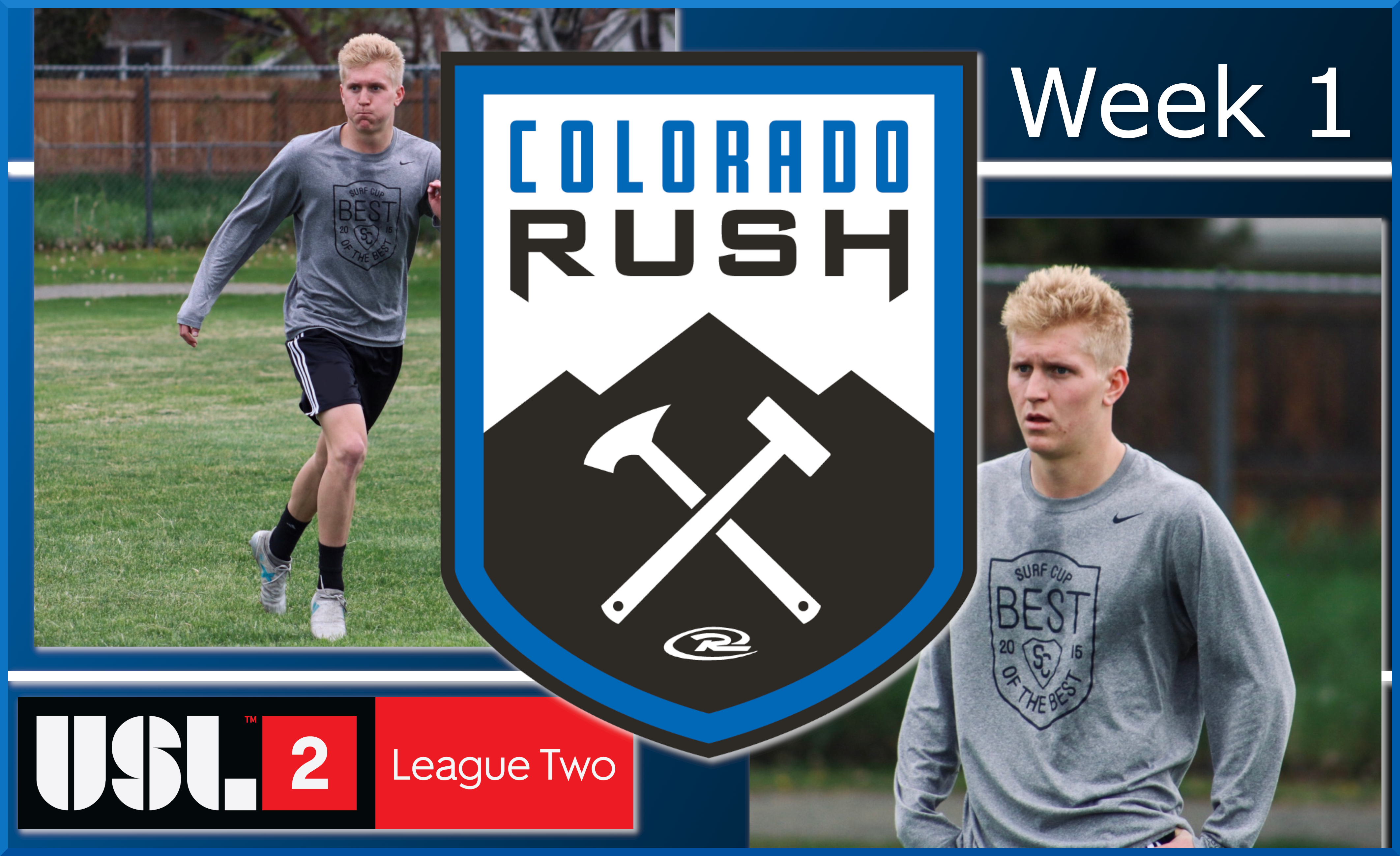 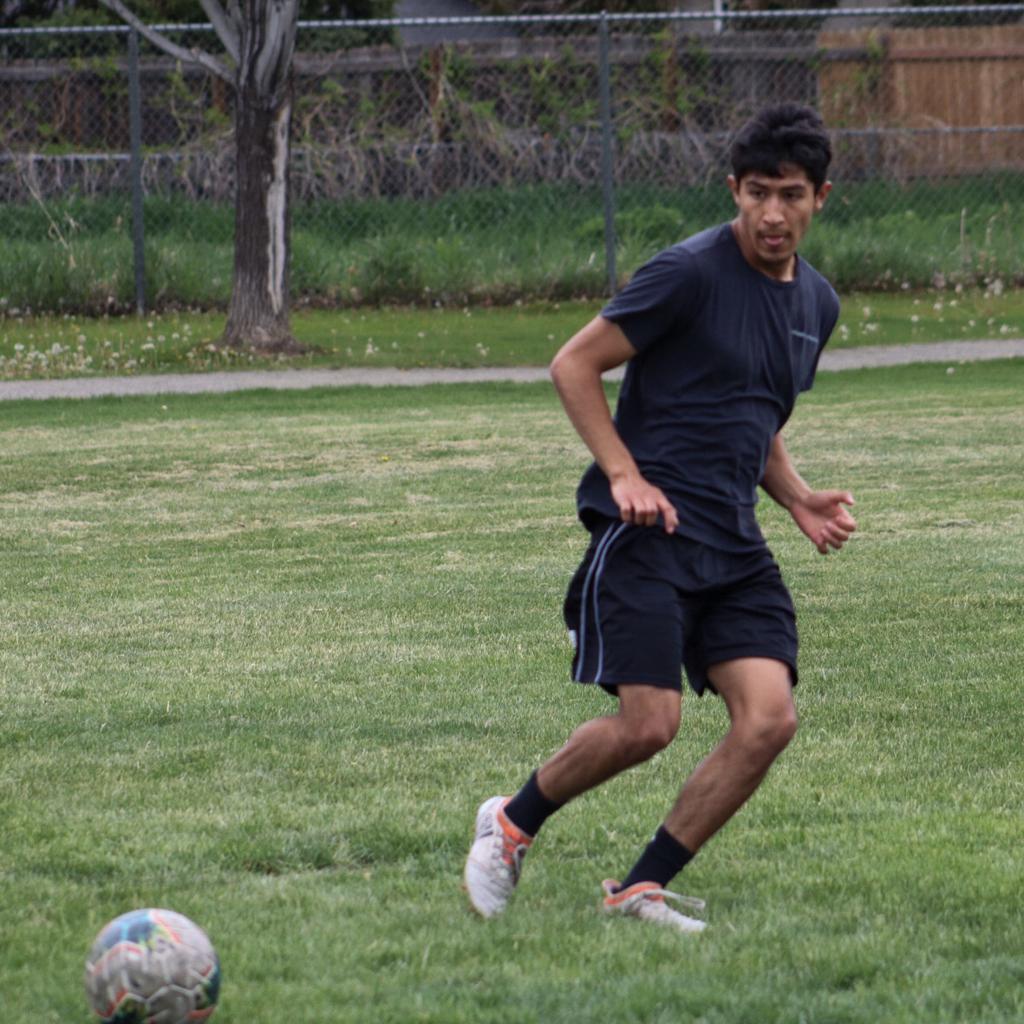