The Colorado Rush USL2 side brought high intensity to the second training session.  At the first training session, we were able to see everyone knocking off all the rust. Today, we were able to see some quality from everyone, including a class bicycle kick finish from Ben Shepherd. We were able to touch base with Cooper Erickson (Goalkeeper) about how he felt about Ben’s awesome goal, being that he was the one scored on. With a smile on his face, his exact words were “unfortunately, he got me on that bike, but I’ll get him on the next one. That’s exactly what you love and want to see from your teammates and I’m happy that everyone had a great session today”.

Just like Cooper will work to get Ben on the next bicycle kick goal, many of the other players have set some goals that they would like to accomplish in the weeks of training to come. Coach Elliot told the team today, “that when it is hard and you’re tired, you have to keep pushing” and went on to add, “That’s where mental toughness and your character comes into play.” Taking this advice to heart, Luke Hansen’s goal is to push himself, and to improve everyday. We saw that mentality with many of the players today. After Bailey Rouse was megged 3 times in a row during rondo, providing a good laugh for him and his teammates, he was able to pick himself back up and continue to show impeccable leadership throughout the training session. Today at training, the team worked on a bit of everything such as agility, fitness, passing combinations, off the ball movement, finishing, and some small sided games in the end.

The coaches and players of the USL2 franchise are growing a strong bond already. After speaking to a few players after training, Cooper mentioned how much he loves seeing the quality that was shown on the field today because the quality that we have in this team, is the next level. That wraps up Colorado Rush’s second official practice as a USL2 franchise. We are excited to see the intensity pick up as more players come into town and we slowly get back to full team training. 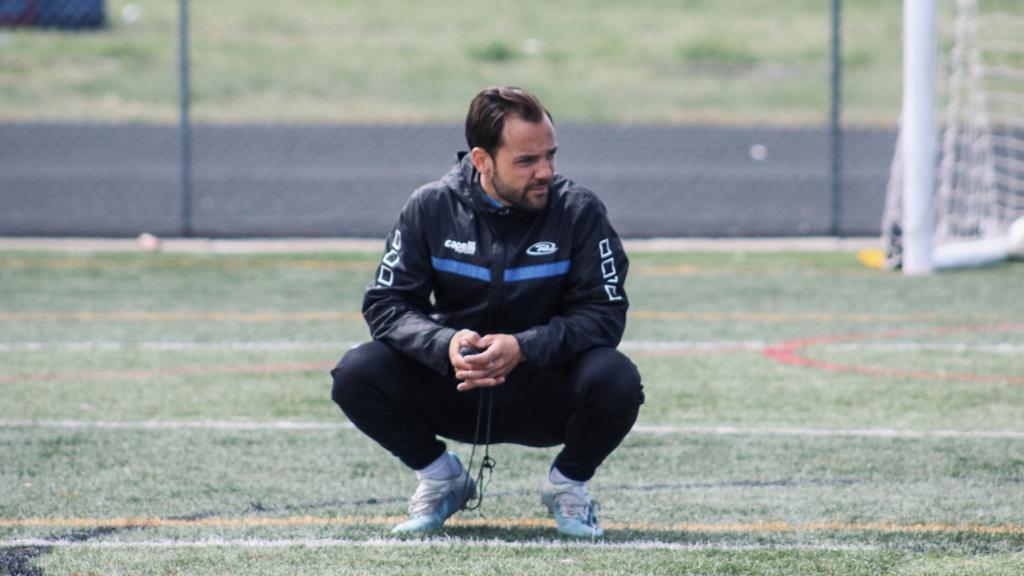 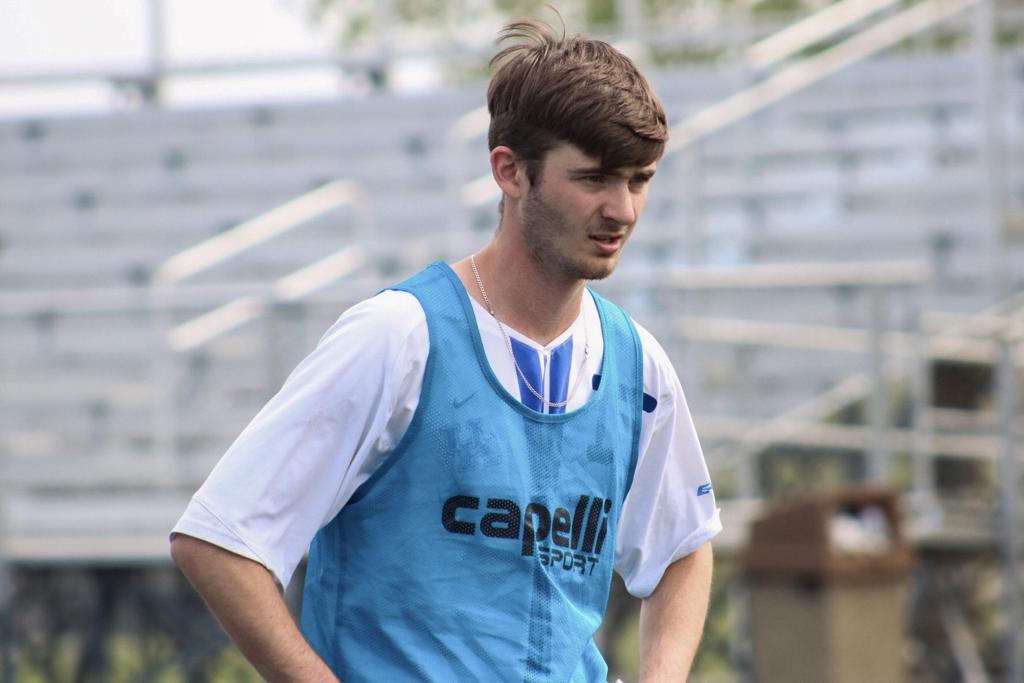 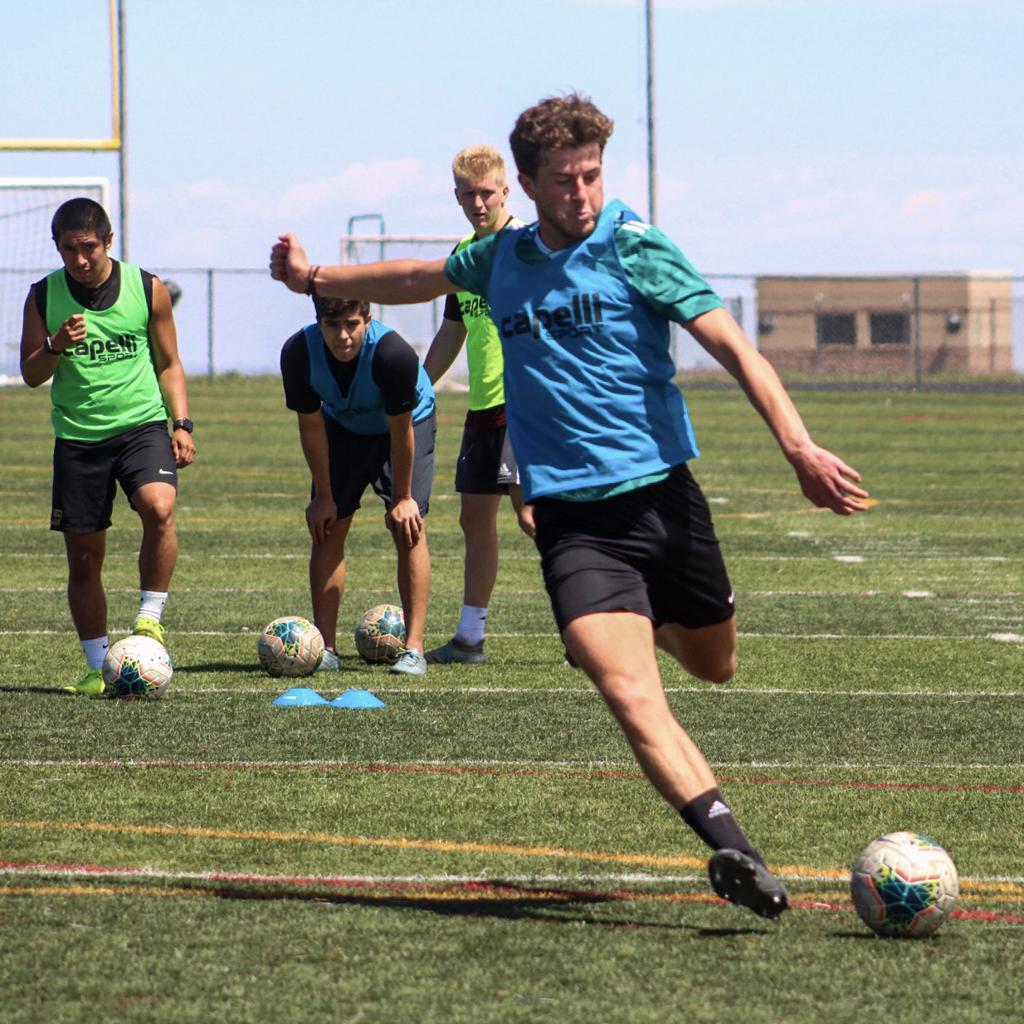 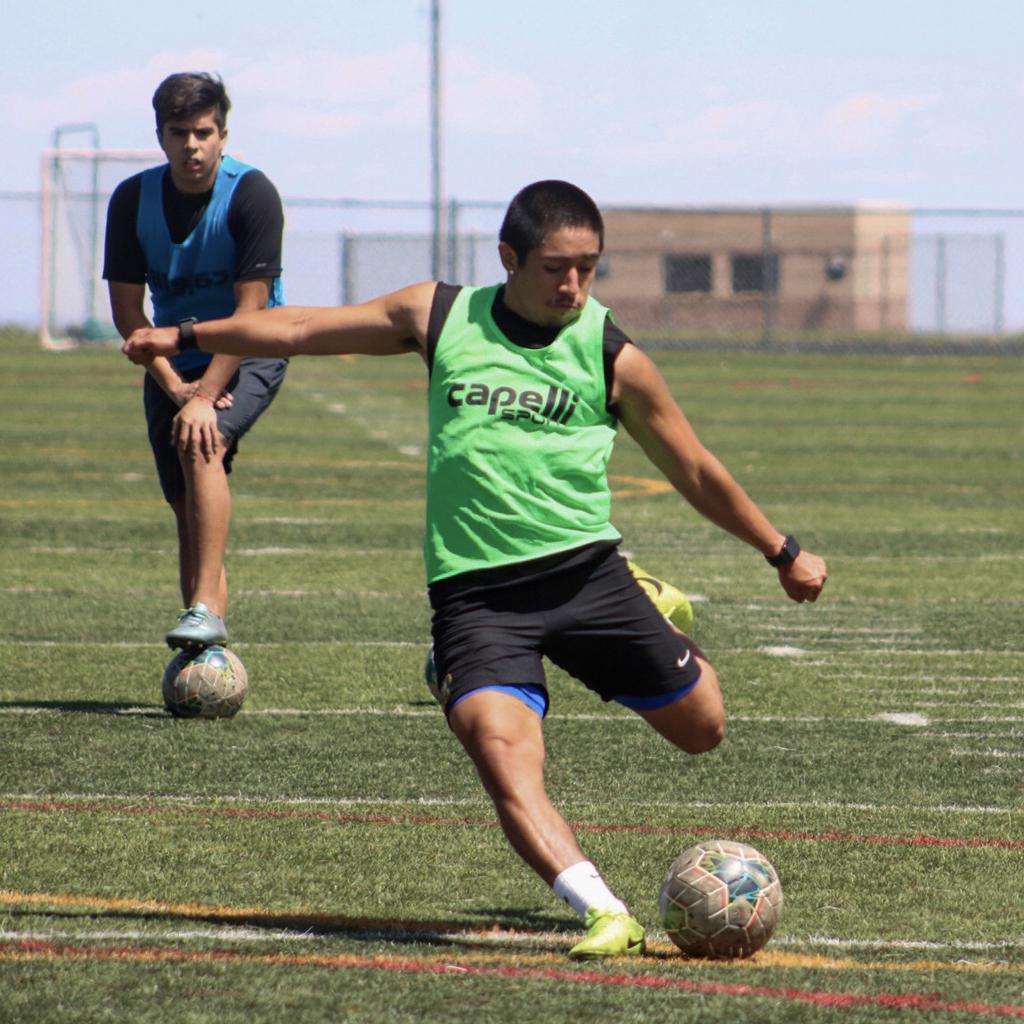